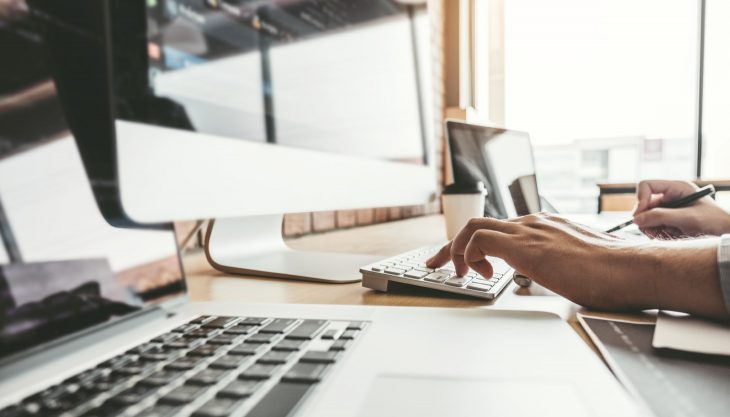 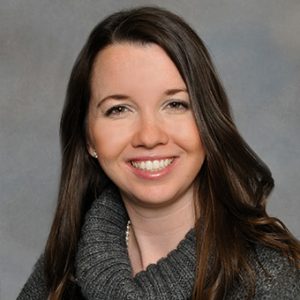 Alison Hoiem manages USCIB’s Member Services department and works to ensure that USCIB’s policy priorities are aligned with the needs of members. She also works to recruit new members to USCIB. Prior to joining USCIB in 2008 as membership assistant, she served as an account executive at several public relations agencies, where she worked with a number of association clients.

Hoiem holds a bachelor’s degree, with honors, in international affairs and international politics from the George Washington University in Washington, D.C., where she interned at the U.S. Department of State as well as spent a summer studying at the U.S. Foreign Policy Institute. She has also studied French language and international organizations at the Sorbonne in Paris. Hoiem enjoys traveling, particularly to Africa, and has spent a summer volunteering with a hospital in Swaziland, in southern Africa.