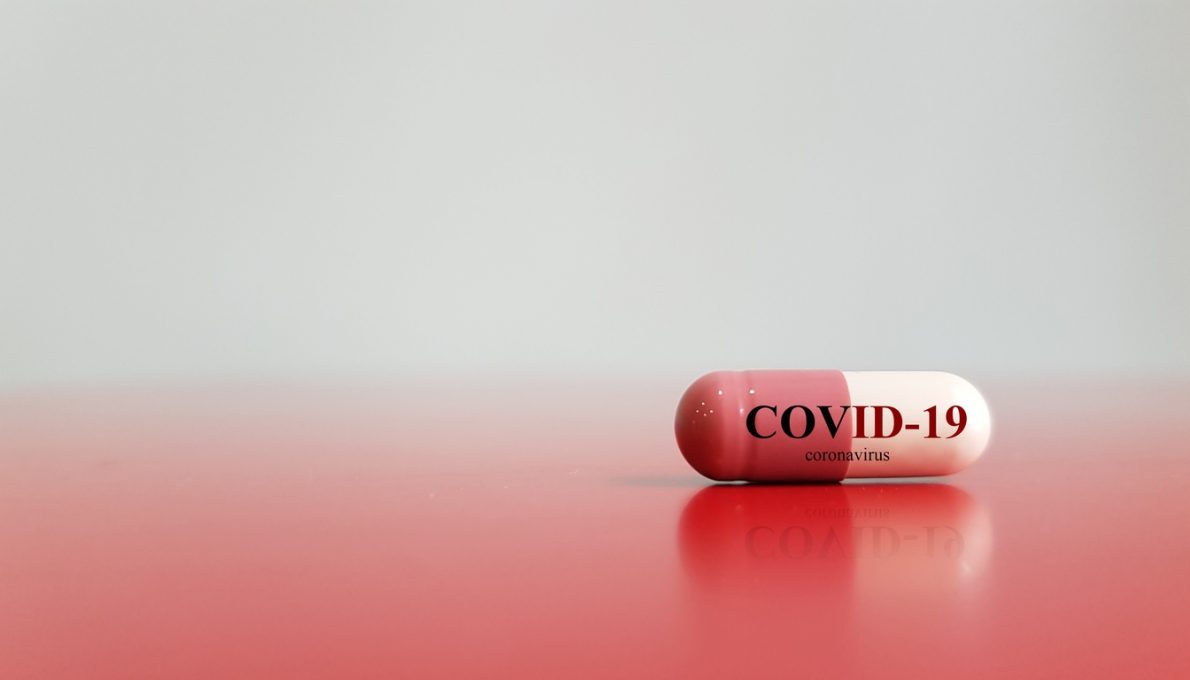 BP2C Executive Director Dr. Scott Ratzan was quoted in a Fortune.com article titled, “Antiviral COVID pills don’t eliminate the need to get vaccinated, doctors say,” released on November 16 and authored by Felicia Hou. The full article is available below. In the article, Ratzan says, “The new COVID pills are a big deal but vaccinations will always be the cornerstone of our response to COVID. The oral medication represents a significant improvement in our ability to treat COVID and avert further deaths, but we must stay focused on fully vaccinating as many people as possible. Only a vaccine can control the rate at which a virus spreads and mutates.”

Pfizer got a lot of attention when it announced early this month that it had developed a COVID-19 antiviral pill, Paxlovidan, that dramatically reduced the risk of people with the virus being hospitalized or dying. In October, Merck and Ridgeback landed another coup by revealing they had developed their own oral antiviral pill that is somewhat less effective.

Neither pill is publicly available in the U.S. But the federal government, in anticipation of the approval of both drugs, is trying to stock up on them or has already reached a deal to do so.

But doctors say that while antiviral pills—even if approved—may be effective against COVID-19 infections, getting vaccinated should be the priority for people who have yet to receive a jab. In short, it’s “better to prevent an infection than to try and treat it,” Paul Offit, director of the Vaccine Education Center, a program led by the World Health Organization to provide accurate and up-to-date information about vaccines, told Fortune.

Around 67% of the total U.S. population has received at least one dose of a COVID-19 vaccine, according to the Centers for Disease Control. But many people oppose getting a vaccine, and 93 million people who are eligible for the shots have elected not to receive them.

Rates of COVID-19 hospitalizations and deaths across the country have begun to decline, according to the CDC, at around 5,000 new hospital admissions and 1,100 deaths weekly. But some individual states have been grappling with increasing case rates. In Michigan, hospitalizations have increased almost 20% in the past two weeks, reports The Detroit News, and COVID-19 cases are still on the rise in New York City. But thanks to the rising number of vaccinated individuals, infections have become much less severe and life-threatening.

Medical experts are concerned that the news about the COVID pills will deter unvaccinated Americans from receiving their first shots. The doctors that spoke with Fortune emphasized that it was critical to get vaccinated first, rather than dealing with the aftermath of a potential infection.

“Prevention and treatment must go hand in hand. It’s important to have treatments in case people fall ill, but it’s even better to prevent the disease in the first place,” Dr. Leana Wen, public health professor at George Washington University, told Fortune in an email. “Covid-19 oral treatments are an important component of how we must learn to live with the virus—though it does not replace preventing contracting the virus, and spreading it to others.”

Doctors and vaccine experts across the globe agree that antiviral pills are no substitute for getting vaccinated.

“The new COVID pills are a big deal but vaccinations will always be the cornerstone of our response to COVID,” Scott Ratzan, an expert in community health and a lecturer at City University of New York (CUNY) School of Public Health, told Fortune in an email. In a preliminary study led by his team based on a survey of 3,000 U.S. citizens, one out of every eight participants said they would rather be treated with a pill after getting infected than get vaccinated before.

Ratzan said he was worried about disinformation and misinformation about the vaccine, and hopes that public confidence in vaccines increases.

“The oral medication represents a significant improvement in our ability to treat COVID and avert further deaths, but we must stay focused on fully vaccinating as many people as possible. Only a vaccine can control the rate at which a virus spreads and mutates,” Ratzan added.

Even executives from Pfizer stress that the new pill, which, when given to people with COVID during the early stages of their infection, prevented hospitalization or death in 89% of cases, is not an alternative to getting vaccinated. Choosing to forgo vaccination “would be a tragic mistake,” Pfizer’s chief executive Albert Bourla told Reuters. Pfizer has asked the FDA for emergency use authorization for the drug, but it’s unclear exactly when or if it will get the green light.

The pill from Merck and Ridgeback reduced the risk of hospitalization and death after infection by 50%. The FDA plans to meet on Nov. 30 to review the trial data about the drug and make a decision about allowing it for emergency use. The U.K.’s government has already approved use of the pill.

Jerome Kim, director general of the International Vaccine Institute, a nonprofit established by the United Nations to dedicated to vaccinations for global health, also scrutinized the limitations of Pfizer’s clinical trial, which was only performed on unvaccinated people. The trial also did not reveal whether the pill prevents transmission of the disease after one is already infected. He wrote to Fortune that vaccines are more cost-effective than medication, and far more preventative for those who are experiencing little to no symptoms of the disease.

“Given the amount of spread that occurs in the 85% of people who are mildly or asymptomatic, trying to treat your way out of a pandemic will be difficult if not impossible,” Kim said.